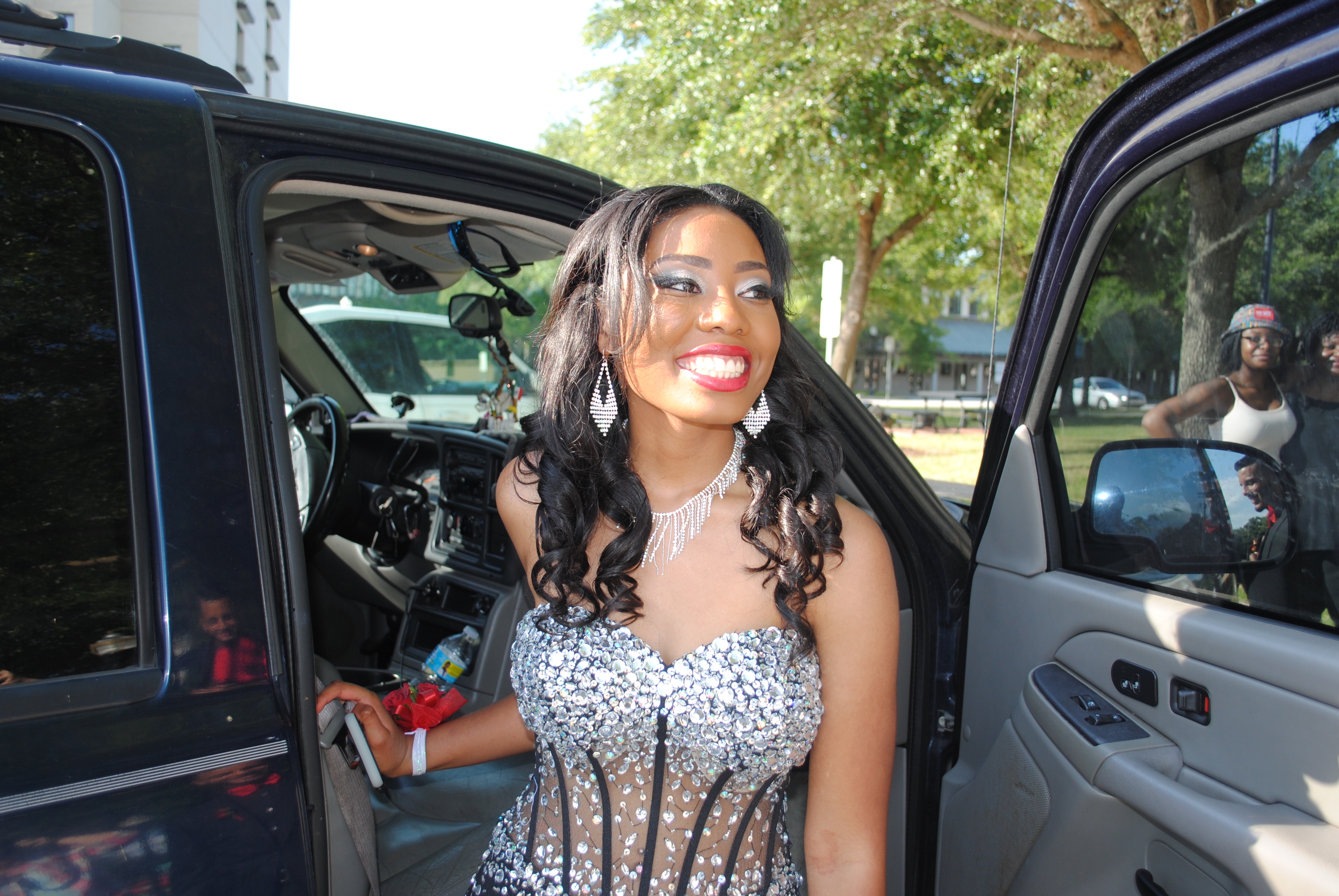 Defiance Drake, Space Adventurer, has found herself in a real dilemma. Having ejected from her self-destructing spaceship far from any moons or planets, she has a limited amount of oxygen in her emergency spacesuit. Her keen eyes detect a cargo freighter at a great distance, and her trusty jet boots (which can supply her with a constant acceleration) may get her out of yet another jam. Assuming that she is initially at rest relative to the cargo freighter, how does her velocity change when she turns on the jet boots? Since she also doesn't want to be going TOO fast and splat into the side of the ship, how does her velocity change when she later turns the boots off?