Identify specifically the type of bonding in each of the three substance...
A chemical bond formed between two identical atoms is a(an) ____ bond. i...
How many covalent bonds does oxygen form if each of its unpaired electro...
Watch concept videos about Chemical Bonds 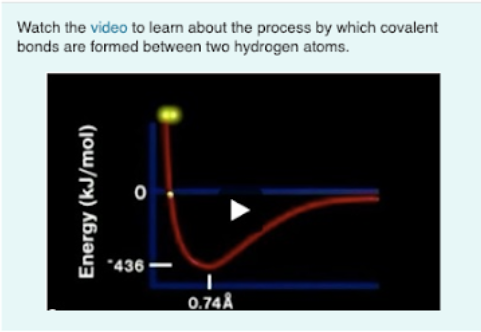