Rate Law: For the following problem, determine the rate law (find order)...
If k = 1.0 x 10-5 s-1, what is the reaction rate when the N2O5 concentra...
The enzyme Y catalyzes the elementary reaction AB → A + B An enzyme conc...
Watch concept videos about Rate Law 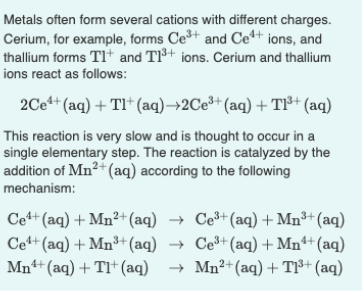 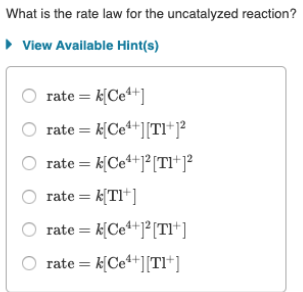