There’s some simple facts about different types of bonds that could show up on your exam. Here’s a really nice summary for you:

A single bond is made out of a single sigma (σ)-bond; add π-bonds to make double and triple bonds.

This kind of question shows up on exams often, and it’s an easy one to get right. How many sigma and pi bonds are there in the following molecules?

Example #1: Determine the number of σ-bonds and π-bonds in the following molecule. 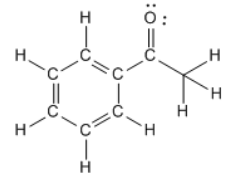 Example #2: Determine the number of σ-bonds and π-bonds in the following molecule.

Rank the following bonds from shortest to longest: 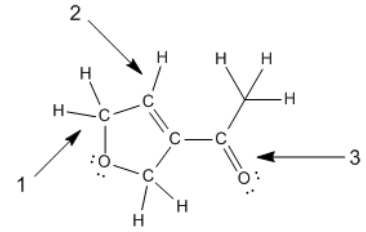 Practice: Rank the following bonds from shortest to longest 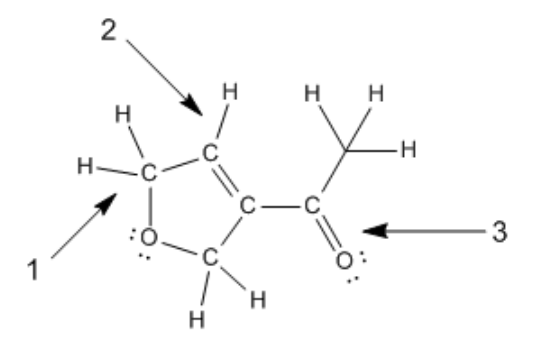 Now you should be a pro at bond lengths and bond strengths. Let’s move on to the next topic.

Videos in Sigma and Pi Bonds