IUPAC naming is awesome because it’s pretty easy to master. But unfortunately there are some non-IUPAC names we need to know for this course. These apply mostly to weird looking substituents. Let's take a look.

Pro Tip: For the butyl groups, you can use the number of substituent carbons attached to it to determine the prefix on the name. (i.e. Butyl with 2 carbons branching off of it is a secondary, or sec-butyl) 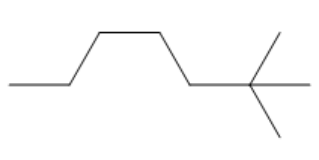 Remember to always apply IUPAC rules 1-5 before deciding if a substituent is common or not! Let’s try another.

Iso, just like cylo and neo should be considered when alphabetizing. However, prefixes such as tert-, tetra-, sec-, tri-, di- and so forth can be ignored. 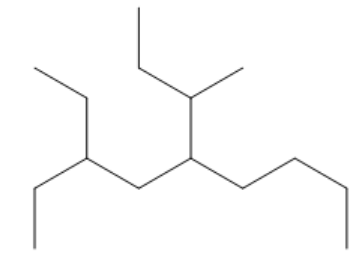 Awesome. Now you know how to name pretty much any branched alkane. Party time!