Problem: For the carbonate ion, CO32−, draw all of the resonance structures. Identify which orbitals overlap to create each bond. 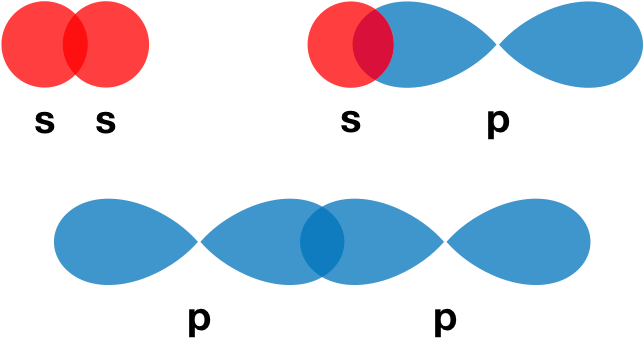 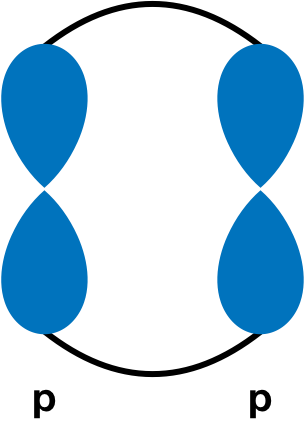 Draw the Lewis Structure of CO32−:

The electrons in the double bond (C=O) can move to the other C-O bond while maintaining the overall charge equal to -2.

For the carbonate ion, CO32−, draw all of the resonance structures. Identify which orbitals overlap to create each bond.

All Chemistry Practice Problems Orbital Overlap Practice Problems
Q.The compound 2,6-dimethylpyrazine (below) gives chocolate its odor and is used in flavorings. Which atomic orbitals mix to form the hybrid orbitals of...
Q.Tryptophan is one of the amino acids found in proteins:How many σ bonds are present in tryptophan?
Q.Epinephrine (or adrenaline; below) is a naturally occurring hormone that is also manufactured commercially for use as a heart stimulant, a nasal decon...
Q.For the molecule allene, H2C=C=CH2, give the hybridization of each carbon atom. Will the hydrogen atoms be in the same plane or perpendicular planes?
See all problems in Orbital Overlap

Based on our data, we think this problem is relevant for Professor Maxwell's class at UCF.