We’re being asked to identify the intermolecular forces that occur in the given set of molecules.

Recall that there are several types of intermolecular forces:

For this problem, we need to do the following steps:

Step 1: Determine the central atom in the molecule.

Step 3: Draw the Lewis structure for the molecule.

Step 4: Determine IMF of the molecule.

Step 1: S is the least electronegative atom so S is the central atom.

Step 2: The total number of valence electrons present is:

Step 3: The Lewis structure is: 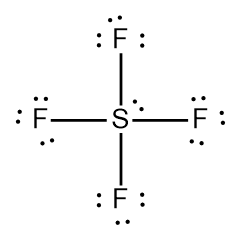 Step 4: The central element has a lone pair → polar

Step 1: C is the least electronegative atom so C is the central atom.

Step 2: The total number of valence electrons present is:

Step 3: The Lewis structure is: 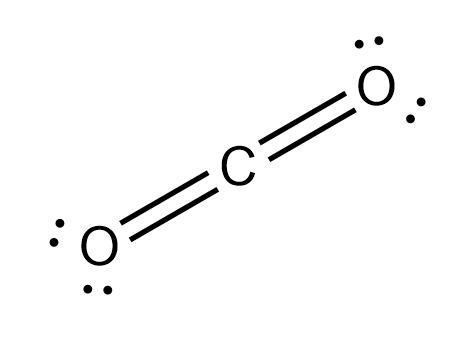 Based on our data, we think this problem is relevant for Professor Villarreal's class at South Texas College.