We’re being asked to identify the compound with the highest boiling point among the given choices.

Compounds with strong intermolecular forces have high boiling points. This is because they require more energy to be able to break the bonds during the phase transition.

So, we need to identify which among the given compounds has the strongest intermolecular forces.

For CH4: Since hydrogen cannot be the central atom, carbon goes in the center. The total number of valence electrons present in CH4 is:

The Lewis structure of CH4 is: 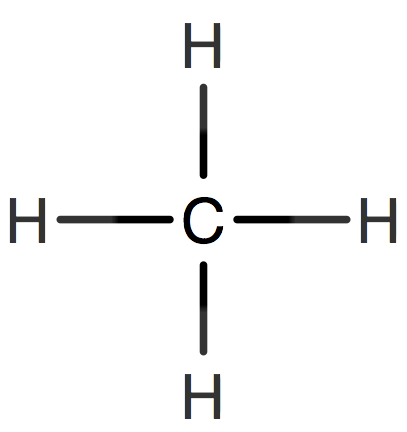 The electronegativity difference between C (EN = 2.5) and H (EN = 2.2) is 0.3 so the C–H bond is nonpolar, which means CH4 is a nonpolar molecule. Since CH4 is nonpolar, it exhibits dispersion forces.

Which of the following has the highest boiling point?

Our tutors rated the difficulty ofWhich of the following has the highest boiling point?a. CH4b...as medium difficulty.

Our expert Chemistry tutor, Sabrina took 6 minutes and 16 seconds to solve this problem. You can follow their steps in the video explanation above.