Concept: The s,p, d, f sublevels and the Periodic Table

We're asked to write the electron configuration for the following ions, and determine which have noble-gas configurations.

Recall that when an atom forms an ion it either gains or loses electrons:

The valence electrons are found in the highest numbered orbital or higher energy orbital in a subshell.

For this problem, we need to do these steps:

Ground-state means that the element is in its lowest energy form (not in excited state).

Step 4:  Compare with nearest noble gas to determine whether it has a noble gas configuration

Recall that electron configurations are written from lower energy to higher energy orbital. 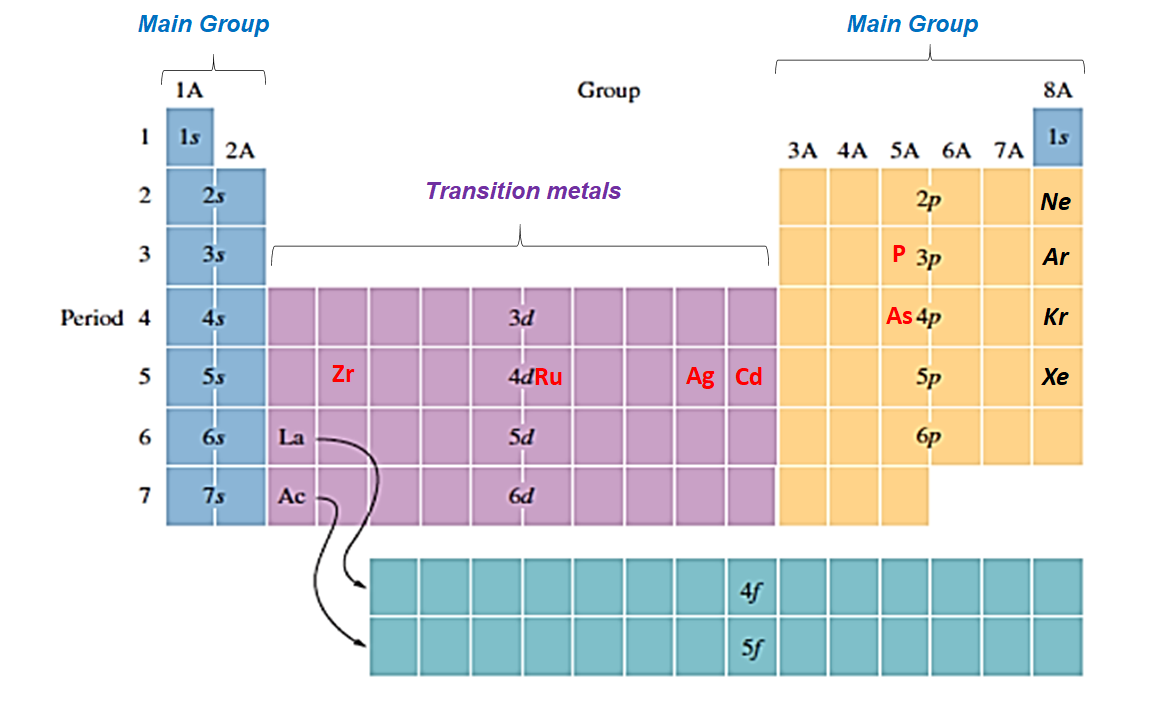 Recall that the distribution of electrons for each atomic orbital are:

Based on our data, we think this problem is relevant for Professor Stewart's class at Sacramento City College.