Identify which types of orbitals overlap to form the bonds between the atoms in a benzene molecule.

Drag the appropriate labels to their respective targets. 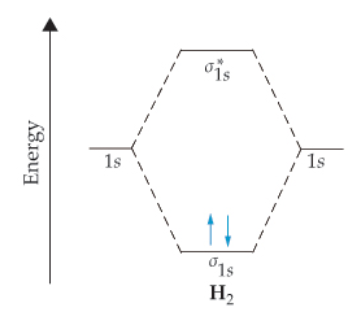 Based on our data, we think this problem is relevant for Professor Nettles' class at MSSTATE.