🤓 Based on our data, we think this question is relevant for Professor Sheldon's class at TAMU.

Part B. Complete the sentence indicating the number of protons and electrons in the given ion. 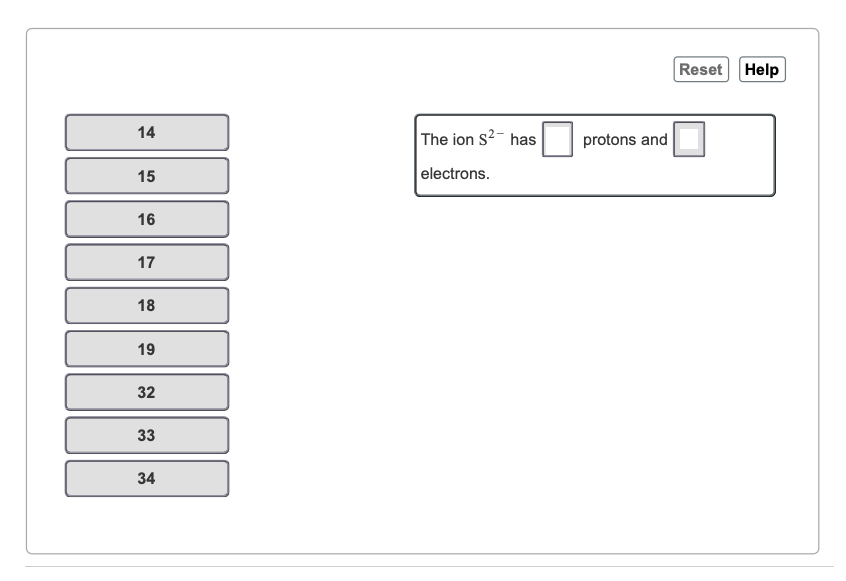 Match the numbers in the left column to the appropriate blanks in the sentences on the right.

Based on our data, we think this problem is relevant for Professor Sheldon's class at TAMU.