Catalyst is a substance that increases the rate of reaction by lowering the Activation Energy (Ea) of a reaction.

Practice: Which of the following statements is true regarding the energy diagram provided?

i. The reaction is endothermic.

ii. Activation energy would be less than + 10 kJ after a catalyst is added.

iv. Activation energy would be greater than + 10 kJ after a catalyst is added. 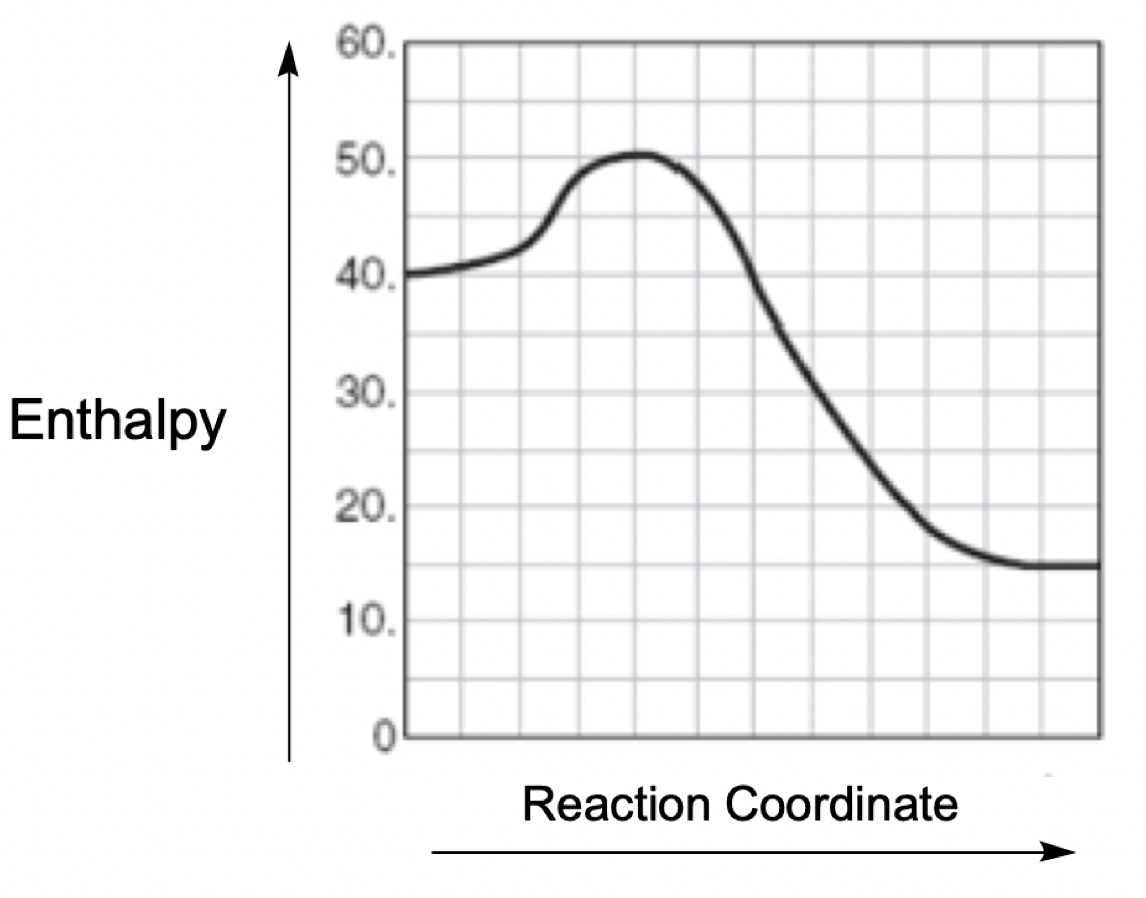