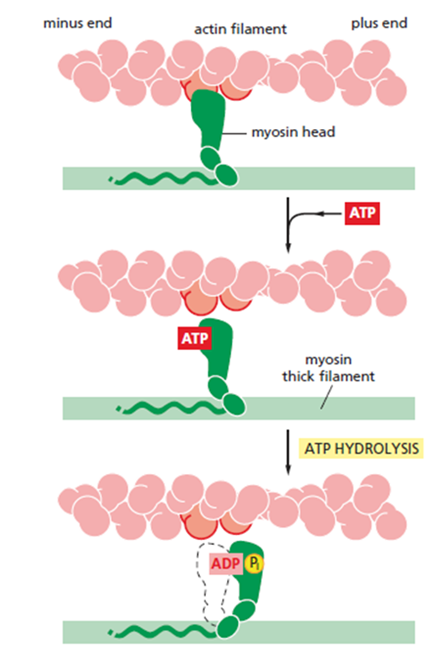 If ATP was removed from the cell, would the muscle be stiff or flaccid?

A. It would be stiff because the myosin head would be unable to release the actin binding site.

B. It would be flaccid because without ATP hydrolysis, the step when phosphate is released and the myosin head binds, the actin could not occur.

C. It would be stiff because the lack of ATP would cause Ca2+ levels to rise, resulting in contraction.

D. It would be flaccid because ATP is needed for muscle contraction.

Join thousands of students and gain free access to 23 hours of Cell Biology videos that follow the topics your textbook covers.